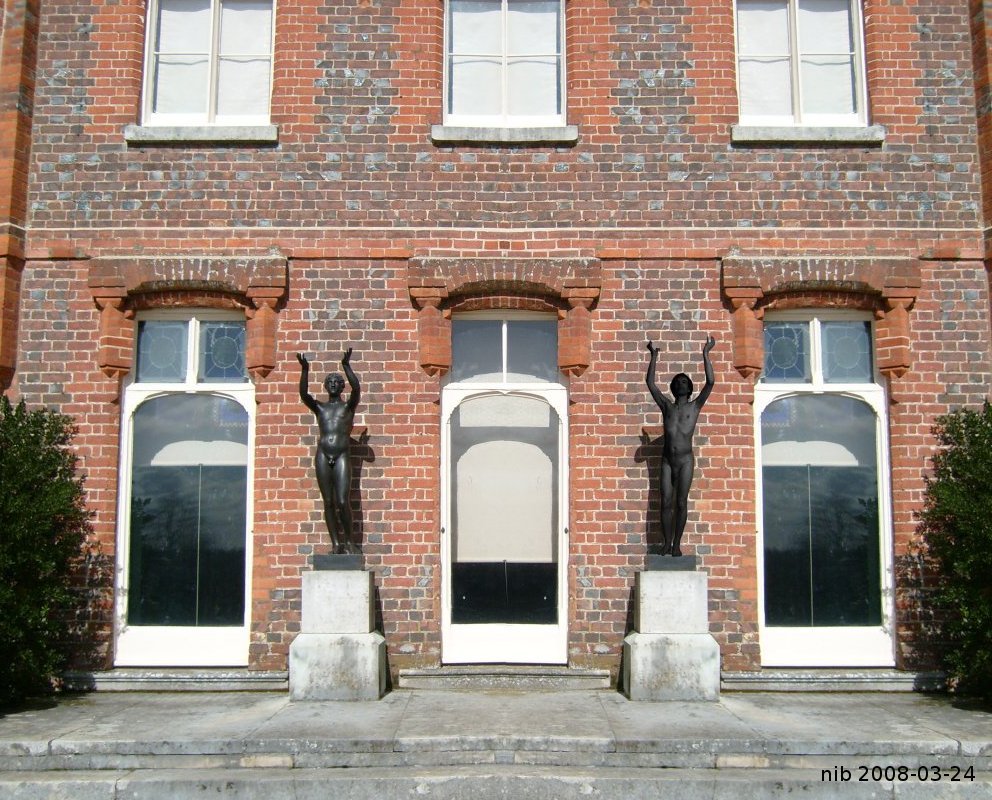 Another idea I've been mulling over for some time, and just started to experiment on. The problems are clear from this first attempt: my body is about as far removed from classical elegance as could be, getting an exact pose is harder than it sounds, and the texture of the body is as important as the colour. The skin is not reflective enough to make convincing metal; I might try oil next time. I also have to try stone, which might be easier to match.

The lighting is wrong as the left and right half are mirrored and I didn't switch the shadows round.